Herpy.nu :: The Home of Dragon Art

Everything scaley! Reptile art, scaley mating and much more!

Please note that the Herpy.nu vBulletin forums are now closed and archived - the forums have now moved to Discord.

Herpy had a good 13 year run and will never be forgotten for those of us who experienced it. Sadly the old forum design is unappealing and no longer fit for the audience of 2018. The gallery will remain operational. You can follow me on Twitter for future developments. We now have a Discord server which has become the heart of the community. If you wish to join it, send me a PM over Twitter.

Enjoy metalworks, jewelry, sewing or other similar handicraft? This is the place for you!
Post Reply
26 posts

He still refuses to admit, but he tried to make a lazer-firing panzer tank with that one.
The dragon that inhabited my soul left and now it watches over me.
Top

No really... Your robot has movement system that looks like the british MK 1 to 7 tanks.

Actually, The Unnamed, UHMWPE has one big flaw when it comes to its usefulness.
Due to the weak Van-Der-Waals bonds between the atoms, its melting point lies at around 130°C
That means that should someone really decide to shoot at it with a bullet with large enough energy, the material might melt from the heat caused by the impact.
Wikipedia:

The weak bonding between olefin molecules allows local thermal excitations to disrupt the crystalline order of a given chain piece-by-piece, giving it much poorer heat resistance than other high-strength fibres. Its melting point is around 130 to 136 °C (266 to 277 °F),[8] and, according to DSM, it is not advisable to use UHMWPE fibres at temperatures exceeding 80 to 100 °C (176 to 212 °F) for long periods of time.

And UHMWPE is not a wonder material. It's been used in processing since ... 1950? And the UHMWPE Fibres are being used since 1970 ^^
And actually is already being stuffed into anything that requires lots of strength.

Although it's interesting to see that it's already being used in personal armour ...

Oh, and what would those composites be?
They certainly sound interesting ... Does it use Titanium as main base material?
I would imagine that to be suitable due to its low density yet good strength.


Also shush Dragonheart!
It's not like I actually put a Laser on my Robot or anything! D: 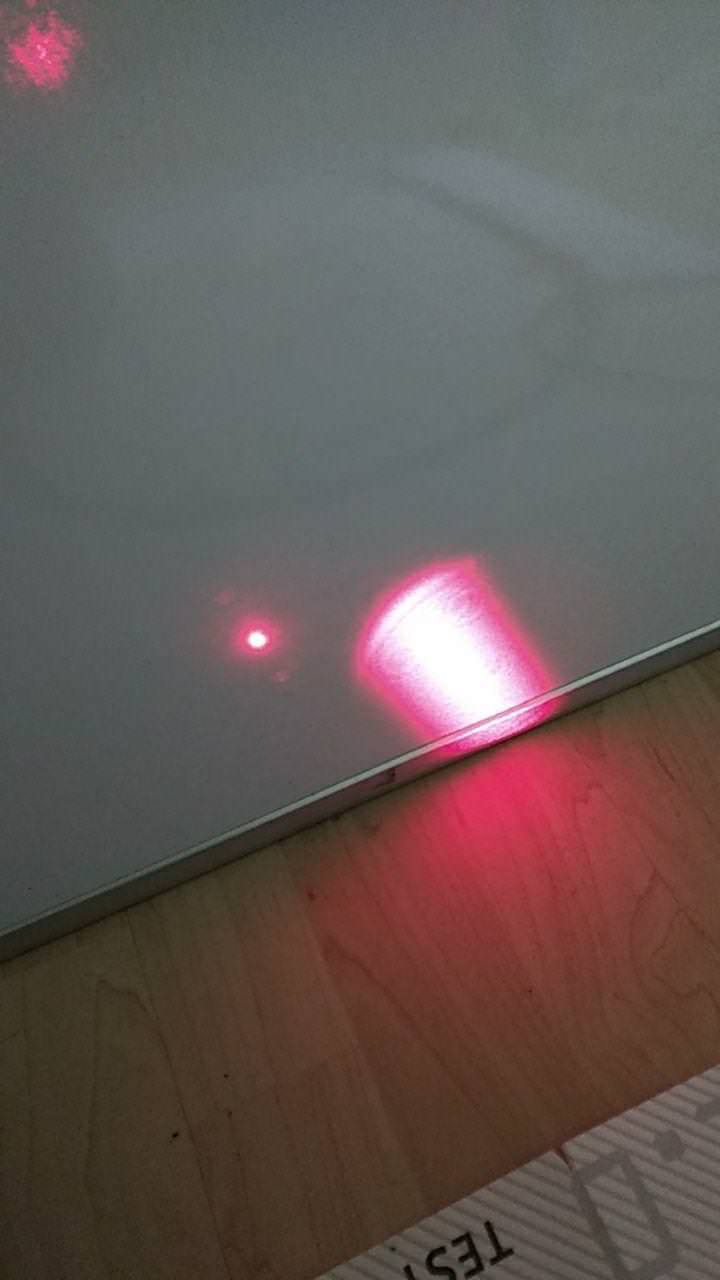 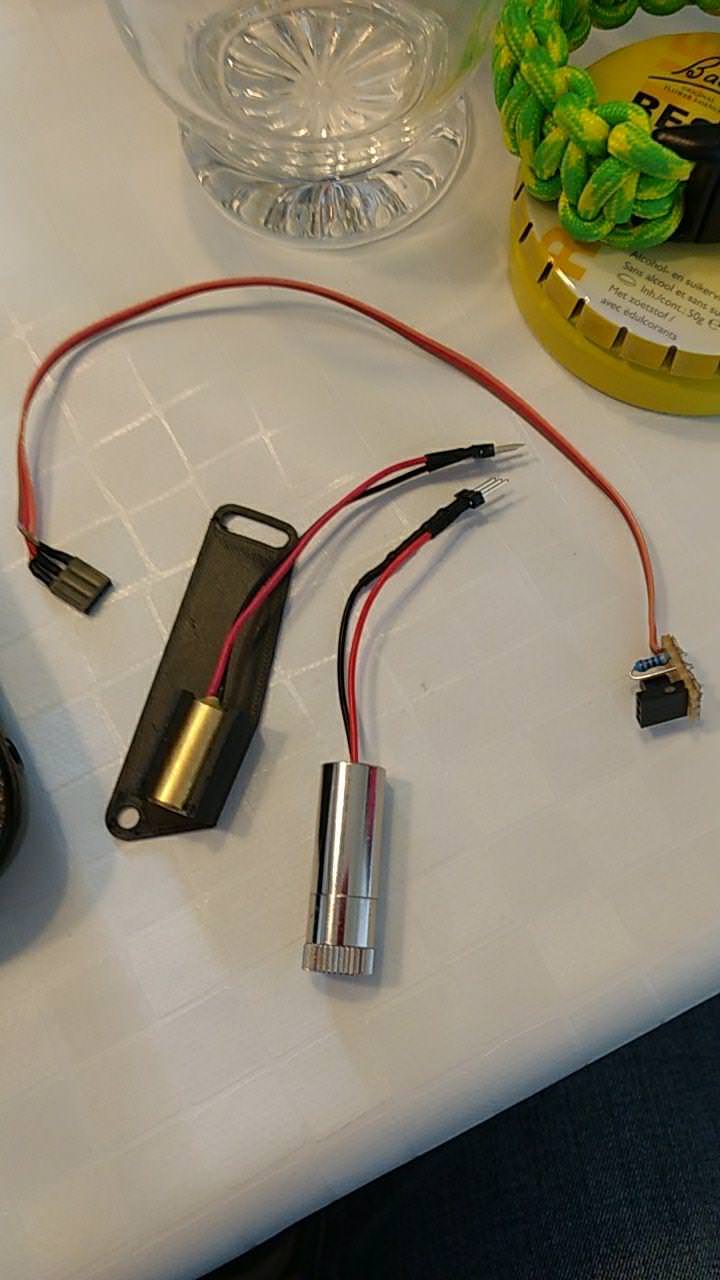 Not just dreaming is what I strive to do, but just as much to be the one to make them reality